Azerbaijani territory which has ancient history is rich with more than 1000 historical monuments. Numerous monuments related to the period of Albanian state have been preserved to date.
At present, there are 24 historic/architectural, historic/archaeological, historic/cultural and historic/ethnographical reserves in Azerbaijan.

Azerbaijan co-operates closely with UNESCO’s World Heritage Centre, and Baku’s historic centre, with the Shirvanshakh Palace and the Maiden’s Tower, was included on the World Heritage List in 2000, and Cultural – Historical Reserve Gobustan in 2007. Information on two further monuments (Temple of fire-faith adepts “Ateshgah”, and the Mausoleum in Nakhchivan), which are on the preliminary list, has been sent to the Centre. 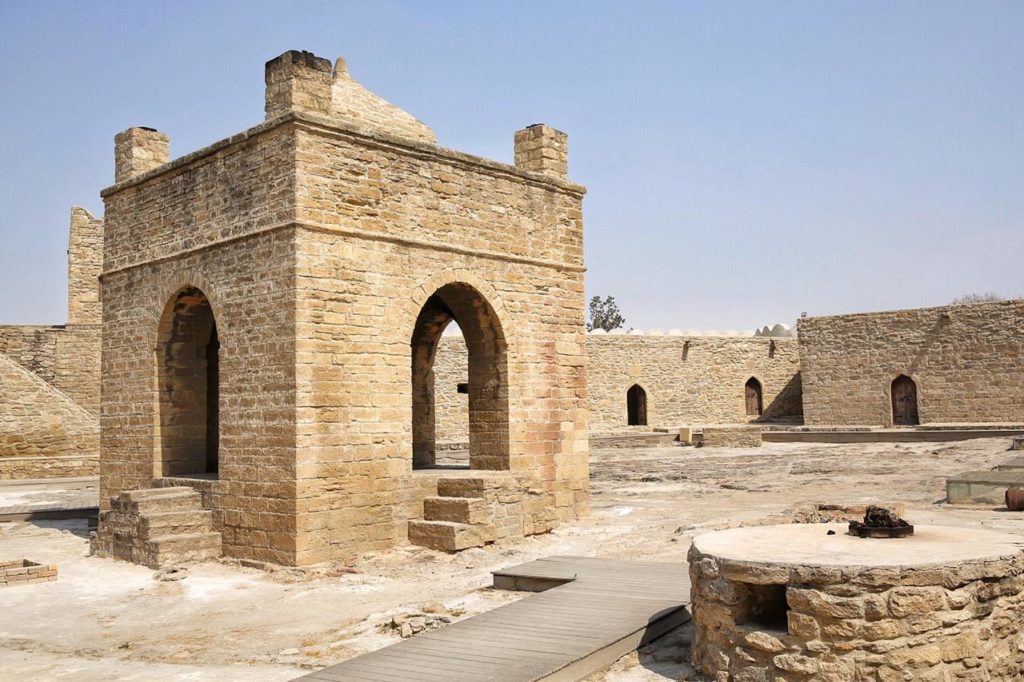 The Baku Ateshgah, often called the ``Fire Temple of Baku`` is a castle-like religious temple in Surakhani town, a suburb in Baku, Azerbaijan. 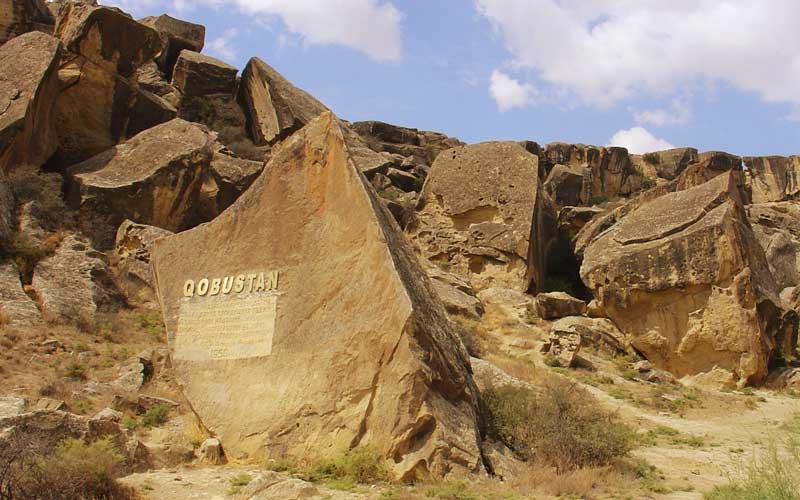 Gobustan State Historical and Cultural Reserve acquired national status in 2006. As a part of the 31st Session of the UNESCO World Legacy Committee held in Christchurch, New Zealand on June 23 - July 2, 2007 included within the World Social Legacy List.`{`1`}` 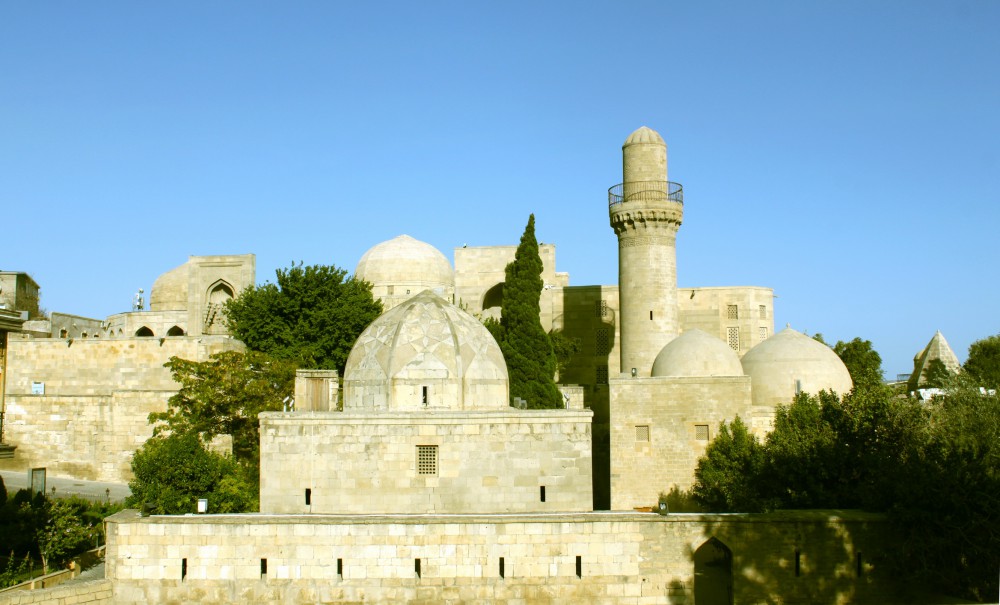 The Shirvanshahs dynasty, existing as independent or a vassal state, from 861 until 1538; longer than any other dynasty in Islamic world, are known for their support of culture.

Momine Khatun Mausoleum, a monument of the Azerbaijani architecture was built in the west part of Nakhchivan city in 1186.